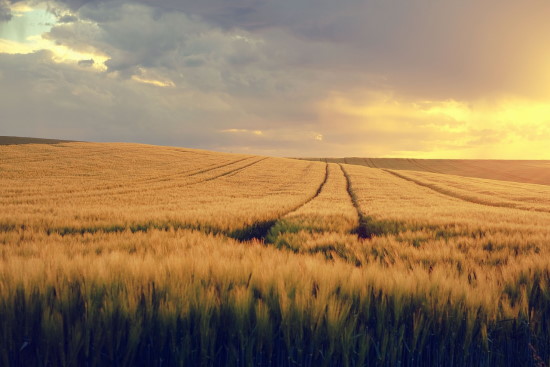 Parshat Bechukotai is the 10th and final parsha in Sefer Vayikra (also known as Leviticus).

Here is a brief summary for each aliyah.

A significant portion of this parsha is known as the Tochachah or Admonition. God tells the Jewish people what will happen if they fail to follow the Torah.

The parsha does not begin right away with the admonitions.

God promises the Jewish people tremendous blessings for observing His Torah. The land will be fruitful and the harvest will always be sufficient.

Here are more blessings for following the Torah:

The first 4 verses of this aliyah describe even more blessings:

Everything changes starting with verse 14. Now the Tochachah or Admonition begins.

The Tochachah follows a rather simple structure. Verses 14 and 15 list the sins the people will commit if they don’t follow the Torah.

Then the consequences and punishments are listed in 7 increasing sets.

The consequences are meant to bring the people to repentance. Because they don’t properly repent, the punishments increase in intensity.

The Tochachah ends with verse 43. Then in verses 44 – 46 God assures the Jewish people that He will never totally reject them.

Individuals are permitted, but not required, to make donations to the Temple.

If a person pledges the value of a person, then the Torah specifies the amount of the valuation based on the person’s gender and age.

A person may pledge an animal as an offering. Once an animal has been pledged it is forbidden to substitute another animal for it.

A pledged animal that cannot be brought as an offering is sold and the proceeds given to the Temple.

A person can pledge his house to the Temple. He may then redeem it by paying its value plus an additional fifth.

A person may pledge his ancestral field to the Temple. The value of the field is calculated based on the amount of barley that can be planted and the number of years until Yovel.

The pledged field may be redeemed by paying its value plus an additional fifth. See the Note above.

A person may pledge a field that he purchased. In the Jubilee Year it returns to the person who originally owned it.

A firstborn animal of one that may be brought as an offering belongs to God. The firstborn of animals that are not brought as offerings must be redeemed or sold.

A person sentenced to death cannot be redeemed.

Tithes of grains, vegetables, and fruits belong to God. A person may redeem them by paying their value and adding an additional fifth (see the Note above).

Newborn animals are subject to a tithe. The animal designated as the tithe retains that status no matter whether it is good or bad.

Jeremiah the prophet lived through many of the consequences and punishments listed in the Tochachah. He warns the people of his time about the sins they are committing. He urges them to trust only in God so that they will not be exiled from the Land of Israel.

Here is a previous article that talks about the various valuations at the end of this parsha. 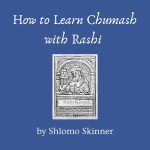 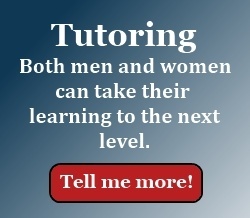